Mount Ararat, Turkey's largest mountain, is a legendary mountain due to its geological location and hosting Noah's Ark after the Great Flood. Mount Ararat, which is also mentioned in the holy books, has many names in different languages. The main ones are Ararat, Kuh - i Nuh, Cebel ul Haris.
According to the records, the first climb to the Mountain, which Marco Polo said could never be climbed, was on October 9, 1829, by Prof. Performed by Frederik Von Parat. The second winter climb, on the 21st of February 1970, long after the first climb, was carried out by one of the former presidents of the Mountaineering Federation, Dr. It was carried out by Bozkurt Ergor. Thousands of mountaineers visited Mount Ararat in the 1980s. Climbing in Ağrı was banned in 1990. In 1998, this ban was lifted when the Mountaineering Federation allowed a group of mountaineers. 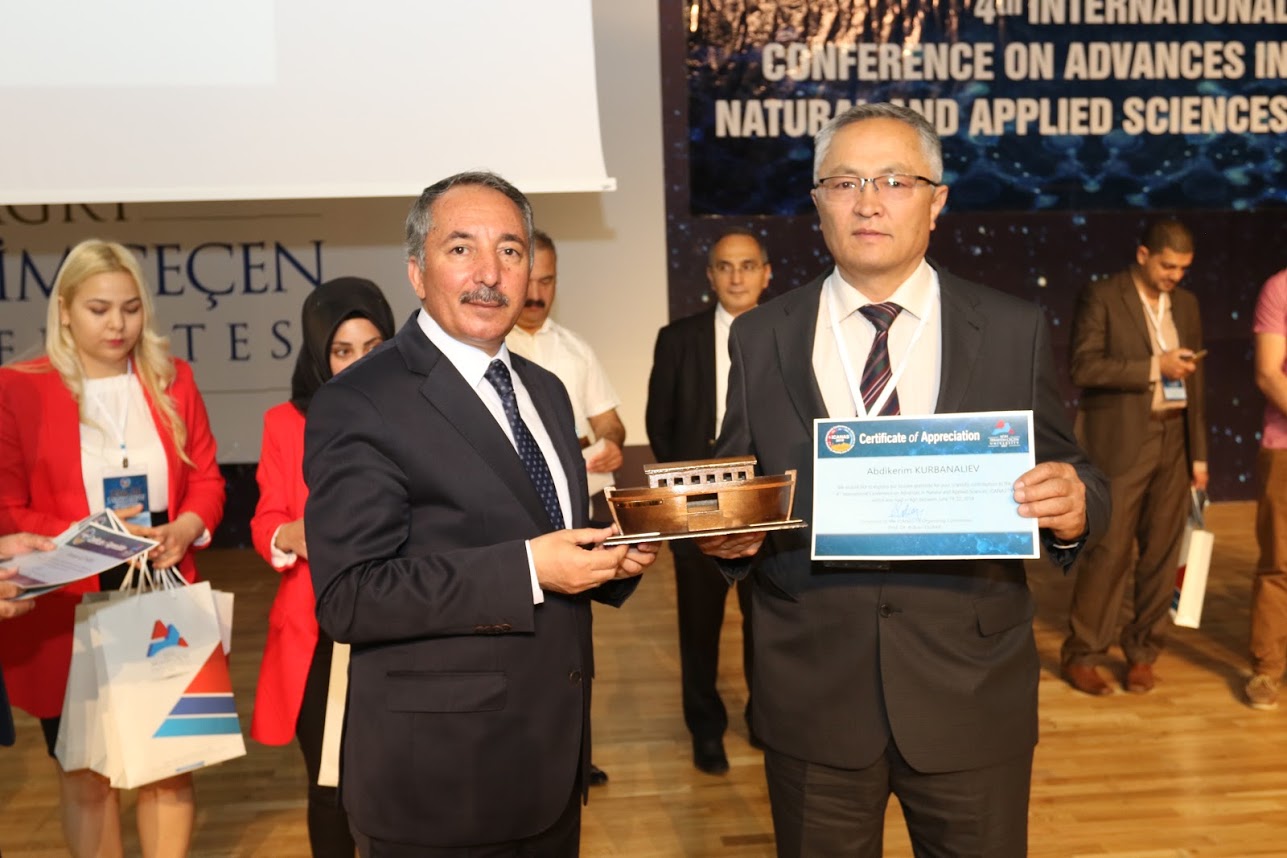 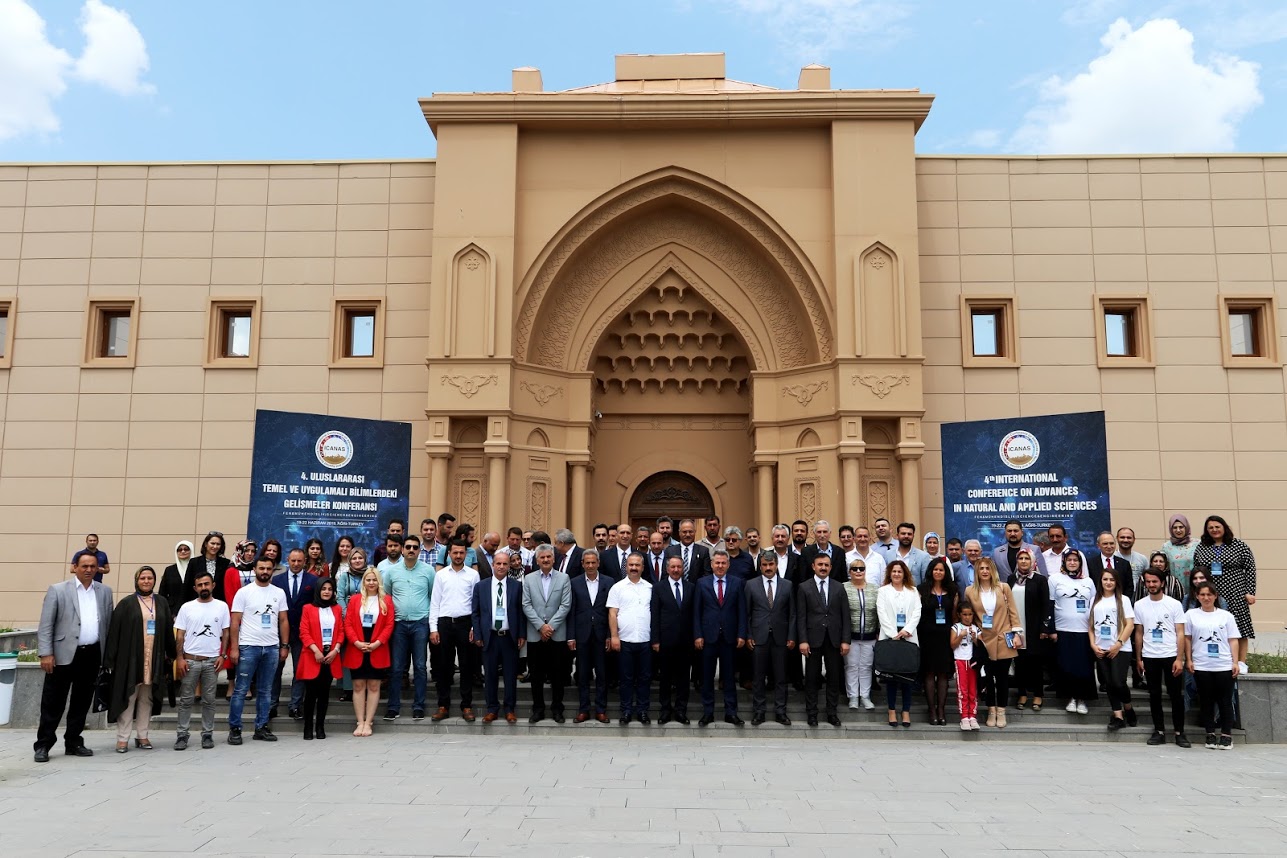 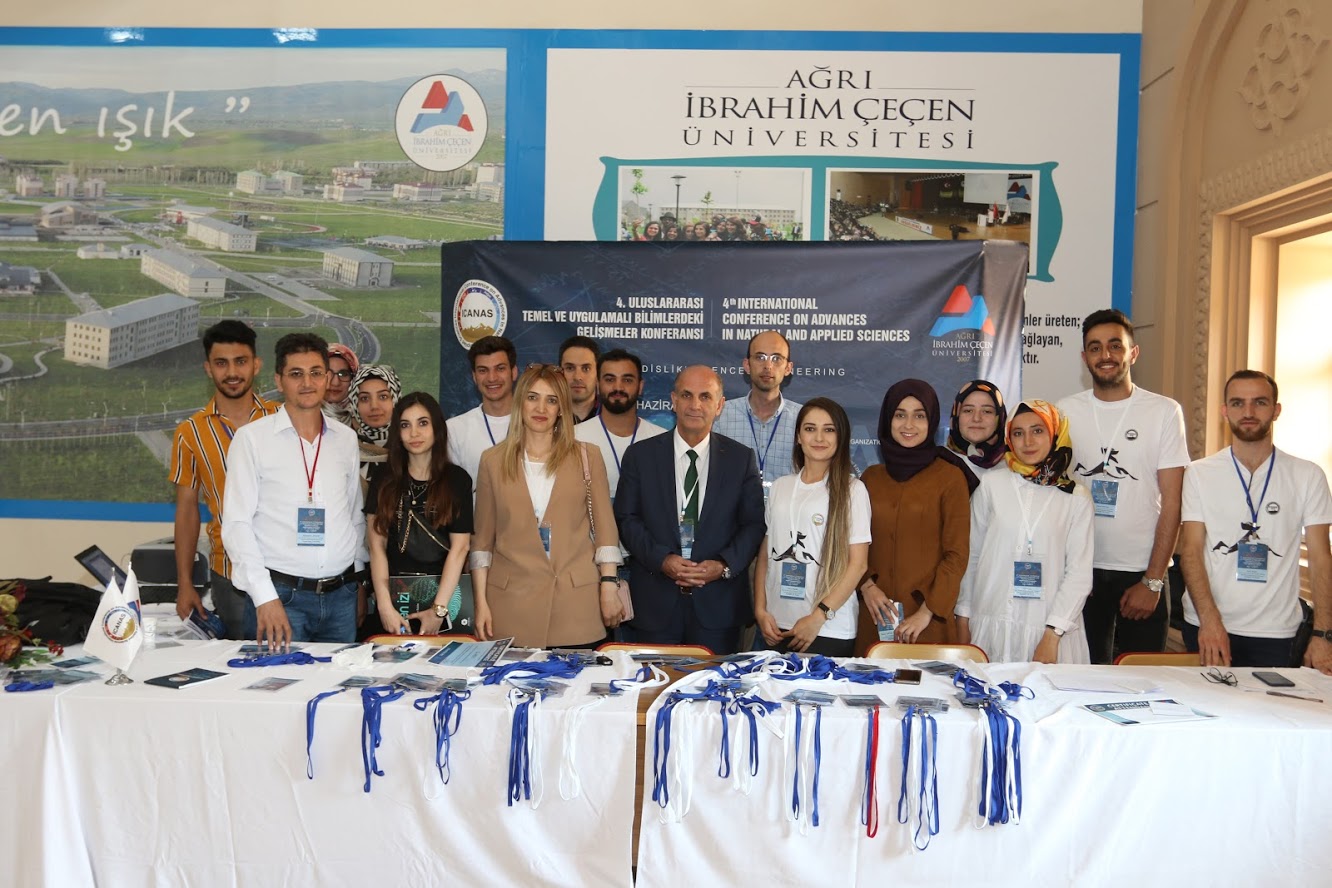 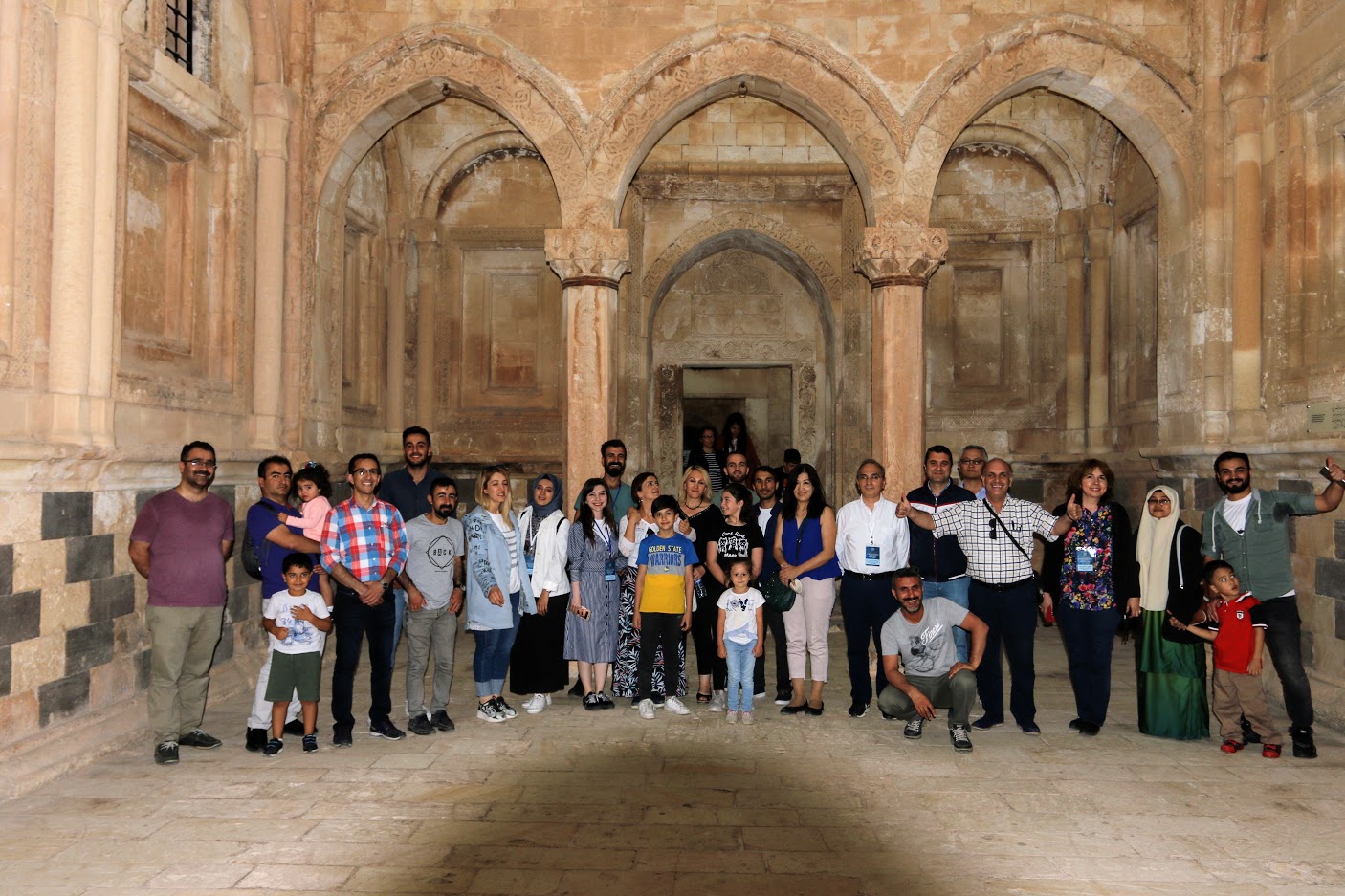 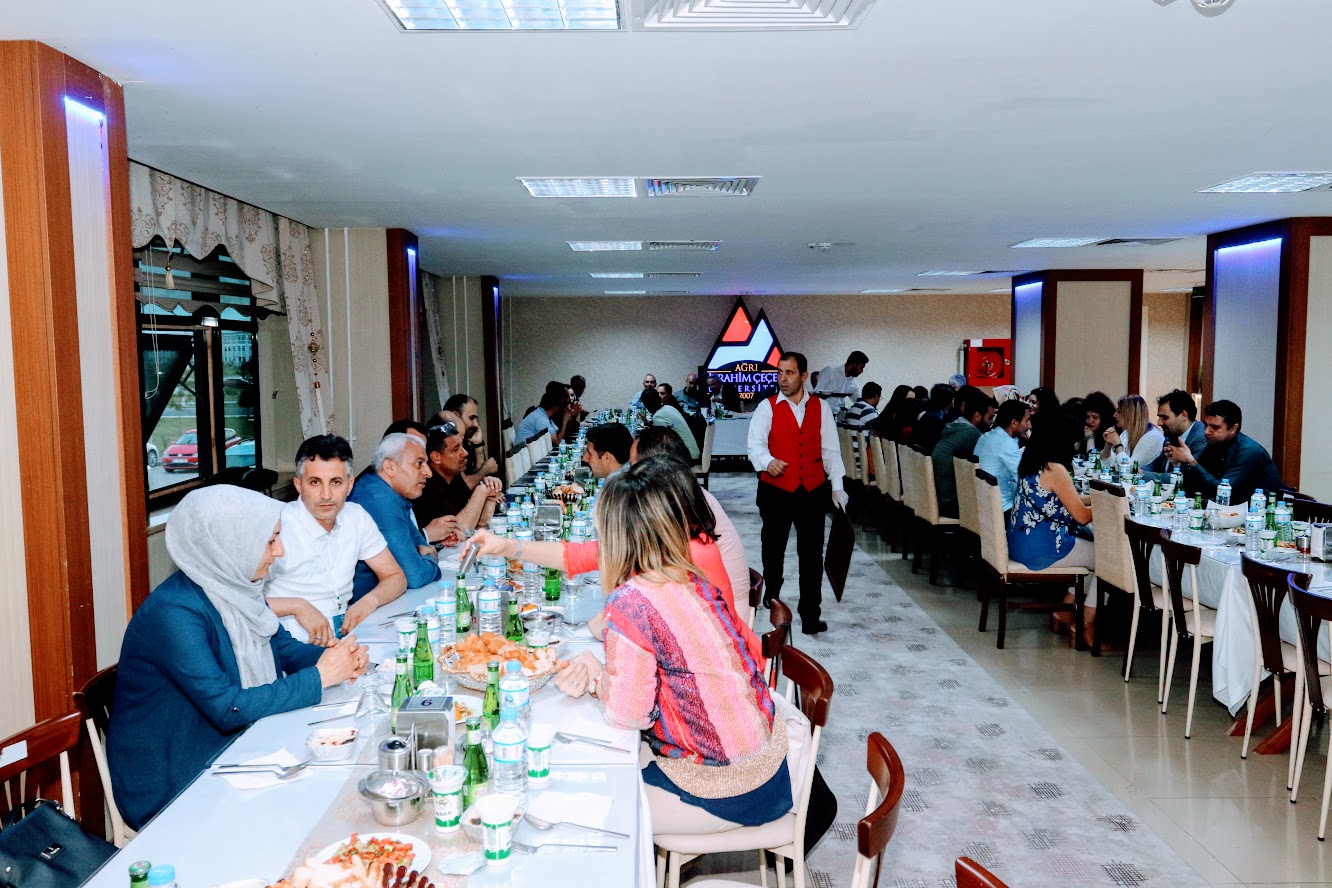 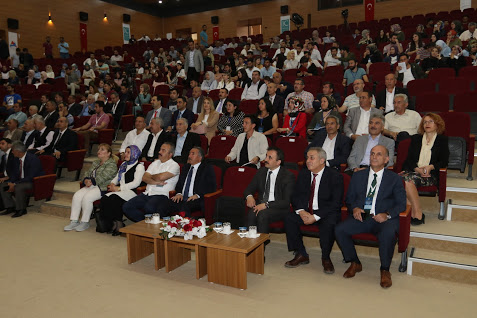 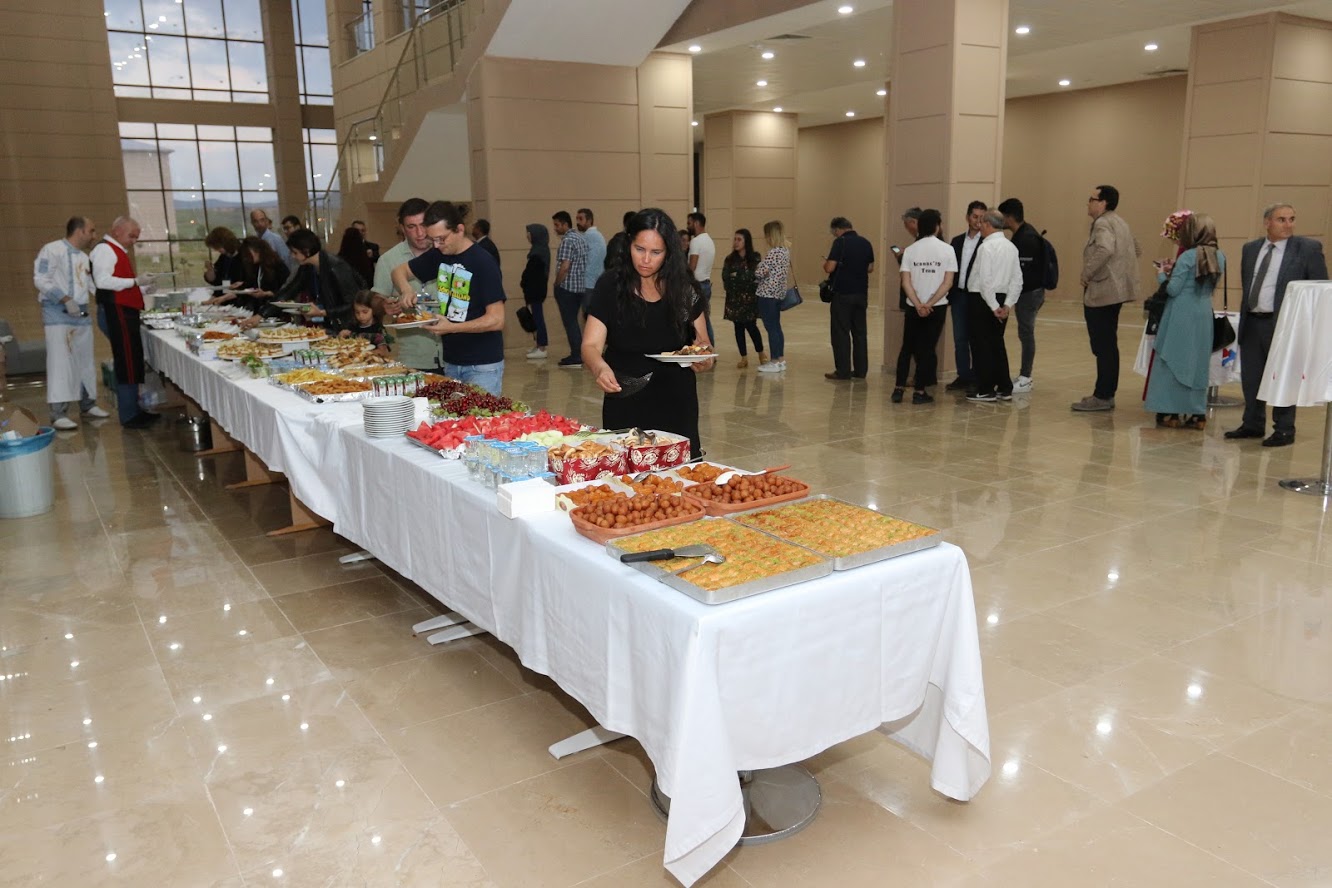 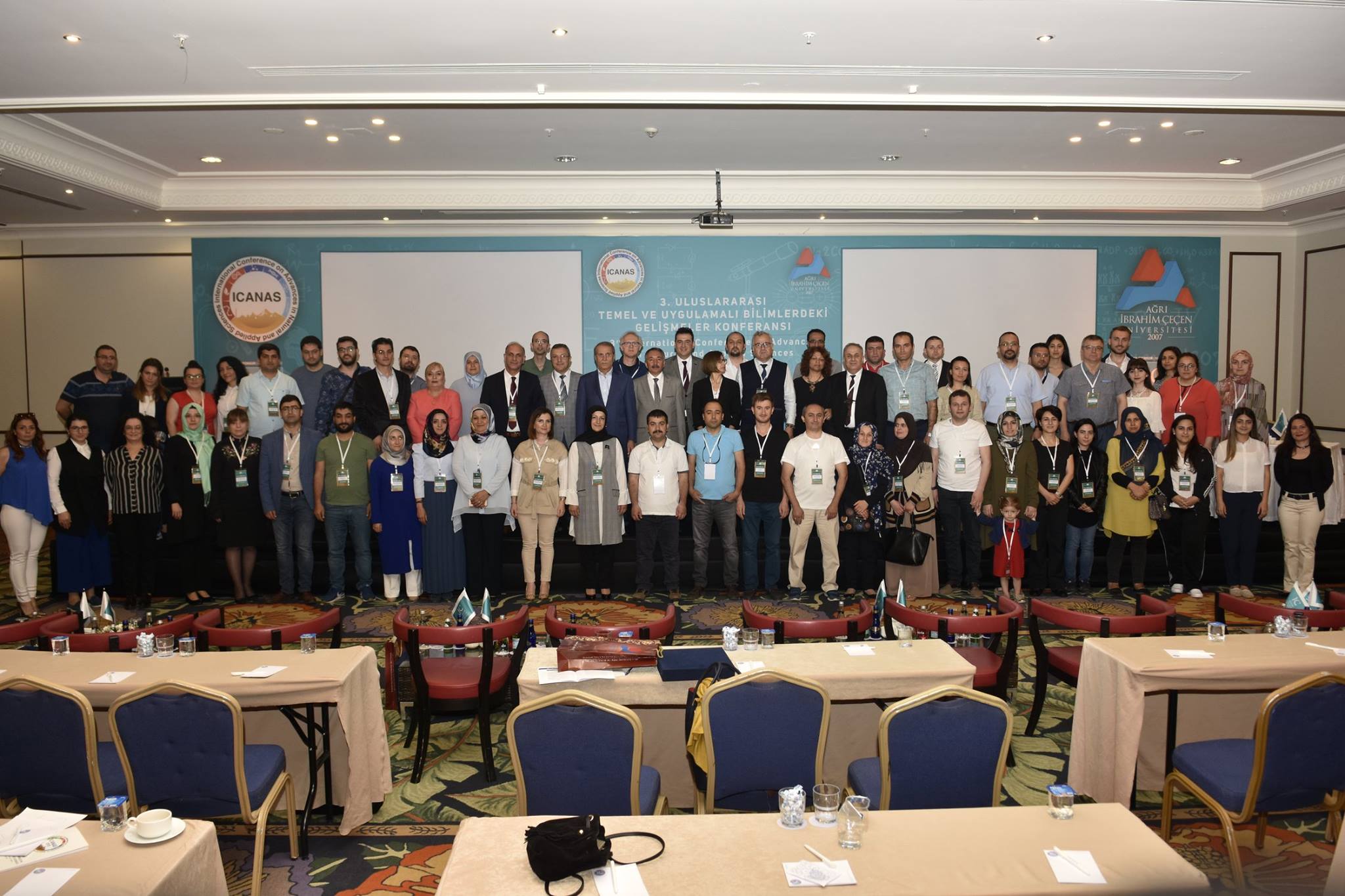 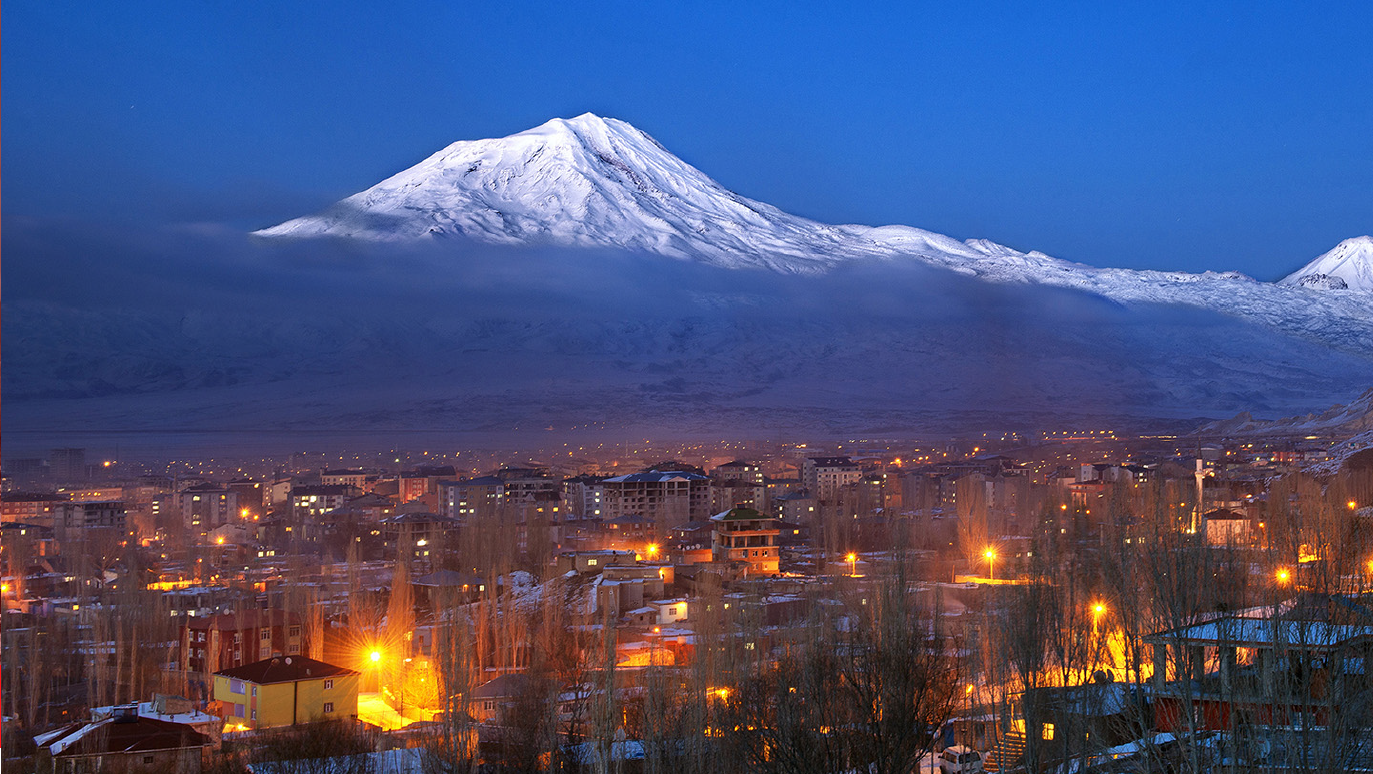